How to Establish your Business on Review Sites

Removing Your Information from the Internet

Defamation of character has been a longstanding issue for many people all around the country. The central issues surrounds an individuals freedom of speech versus speech with the intent to harm someone or something. That can be a blurry line and at Repair Bad Reputation our reputation defenders are always being asked to help sue their clients.  The arguments have become so emotional that on a recent internal audit we found 16% of our business came from Defamation Lawyers describing the difficulty in proving online defamation.  Hey, if you don’t believe us, call a bunch of defamation attorney’s and ask them about proving online defamation

Written words can be a dangerous weapon against those who have wronged us, but proving defamation of character can sometimes be even more difficult.  One of the main components to proving online defamation surrounds intent!

The plaintiff must first prove who the publisher or writer of the statement is and, secondly, that the statement is false and written with the intention of causing damage.  Those are pretty big things to prove when it comes to proving online defamation.

In the past, defamation lawsuits were reserved for journalists and professional printers. With the advent of bloggers, websites like dirty or ripoff, and citizen journalists, the lawsuits have seen a dramatic increase.  However, now, these lawsuits are quickly expanding to the general public as well with the intent of proving online defamation of character.

With sites like Yelp and Angie’s List, it is simple for people to post negative things about companies online, even if they are not true.  The tide may be changing though, in 2014.

One of the great things about the Internet is that it is easy to share information with the world. It is a way the small consumer can level the playing field against the big bad corporation and so it has been celebrated.  However, when you are a business or an individual who is looking to keep your reputation in good health, this can also be a very bad thing if someone posts something negative about you online especially information is made up or perhaps open to interpretation.  Ex lovers, old employees, mad customers, disgruntled lawyers, so many individuals can and do take to the internet to destroy reputations.  We have seen so many cases of good people being accused of very nasty things, it gets a but again, how do you go about proving online defamation?

While proving online defamation can be extremely damaging to a company or individual and is illegal, it can also be extremely difficult, expensive, and time consuming to prove.

As proving online defamation becomes more difficult, time consuming and expensive a new market within reputation management focuses on these very issues. One of the best ways to battle against proving online defamation is to have an excellent reputation management plan. When you are unable to fight the information, due to the difficulty of proving online defamation, you will still be able to force the negative comments further down in the search engine results.  We recently had a client win a lawsuit that was very heated, the plaintiff who sued then went on a four month campaign designed to destroy reputation.  Now the persona making these accusations was not lying, in fact he was stating fact, but he built fan pages, micro sites, anything you could imagine they did.

For this client the best thing to do was hire Repair Bad Reputation. We would be careful of being extorted by websites, we would be careful who you work with but sometimes the best offense is good defense and lunching a campaign to build strong assets and push down negative information is best.  Don’t just trust what we have to say, do your research.

Lastly, some of these issues, are discussed in our article about the communications decency act (CDA). 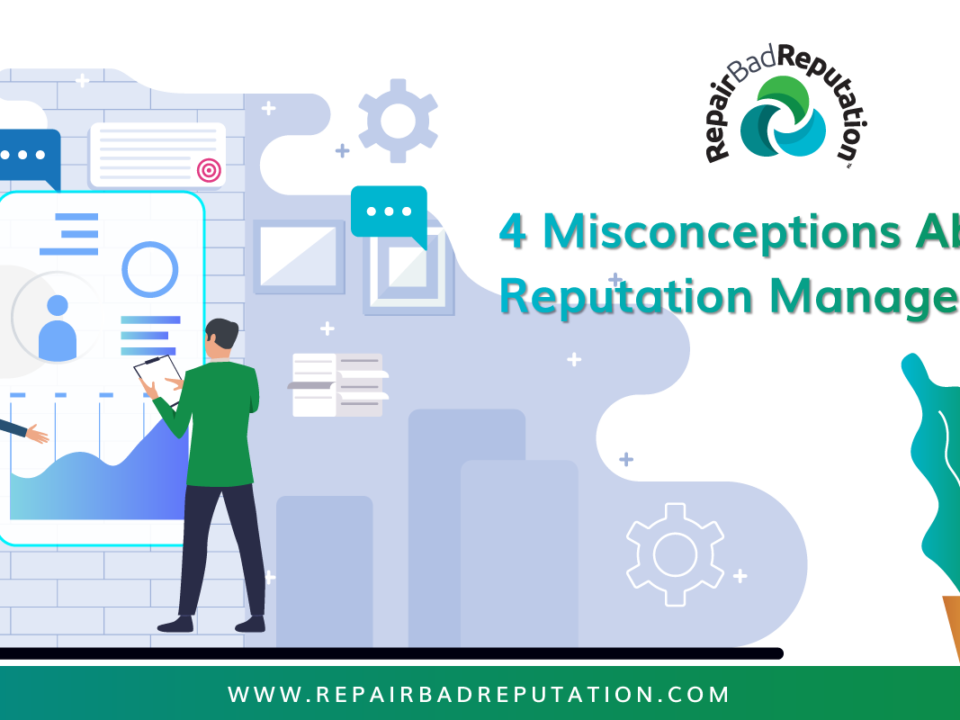 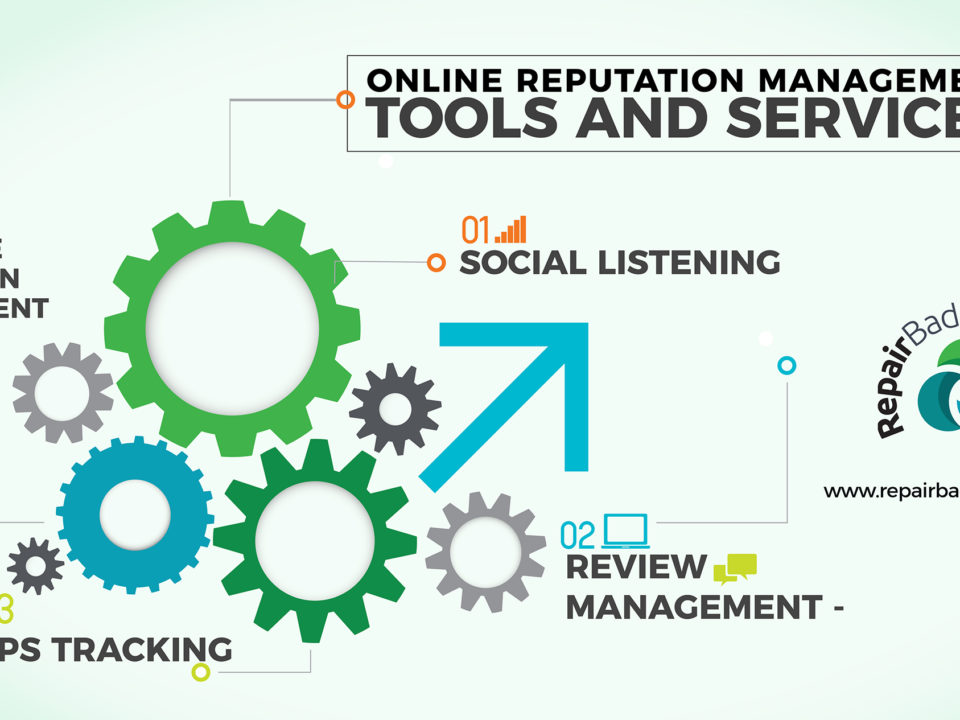 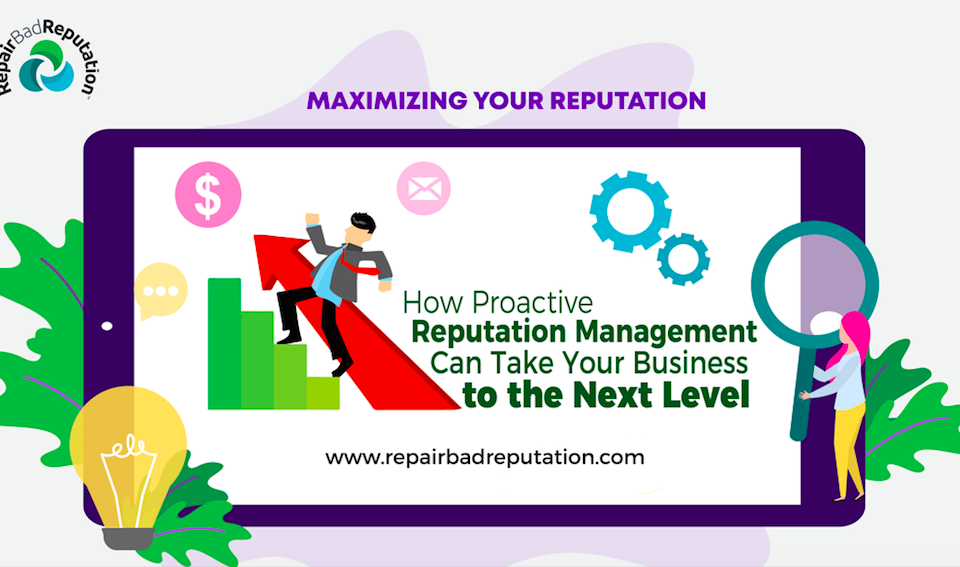