Protect your reputation from anonymous sources

Remove yourself from Internet Background Checks 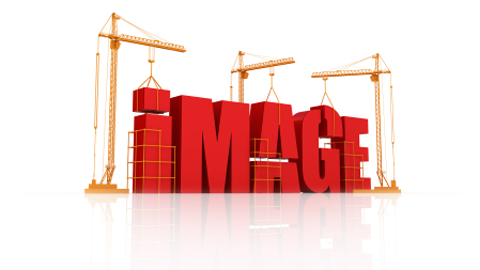 ++++ Now, let me make this clear Bruno mars has been public about these events, the information being shared is now easily found on the internet. Bruno Mars maintains an excellent Celebrity Reputation Management and he is deserving of this reputation; he has been very professional regarding this incident going to local schools and speaking about the dangers of drug use. Furthermore, all our contracts require strict NDA’s – we do not disclose private information in any way nor do we speak about our clients names. We have subpoenaed in several massive reputation issues and we do not do defamatory work, we do not make up stories, we report on the truth only+++

I don’t know about you, but when I think BRUNO MARS I think pretty boy, multi platinum, heart throb. He even smiles in his mugshot (Yes that is his real mugshot). Bruno Mars is so cool he is smiling in his mugshot!

Talk about celebrity reputation management, speaking about sex and drugs in 2013 Bruno Mars in GQ magazine says, “I was young, man! I was in f–king Vegas. I wasn’t thinking.” … “It feels good to sing about,” he says of his sex-driven tunes, including his latest hit “Locked Out of Heaven.” “It feels…sexy. It puts you in a sexy frame of mind. It feels good to project. Sex is a great party starter.”

Three years later we walked around our offices and we conducted our own little study. We asked 100 random people, (well that would speak to us) ‘If Bruno Mars had even gotten into trouble’. Out of the 100 people 83 said NO!! Have we lost our mind people? What is going on? I don’t think this is a topic written about since 2013. Can you imagine TWO whole years? I think I know Celebrity Reputation Management!  Celebrity Reputation Management:

Let’s face it, it seems that on every supermarket counter there is a new front page story about something that a celebrity has done or said. Fans love to grab onto any little tidbit of information that they can find and celebrities find that separating their professional lives from their personal lives can get a bit dicey. They can’t go for walks, they can’t take their kids out, they can’t do anything without our friends at TMZ on every corner recording non stop life! There is big money in it, Angelina Jolie and Brad Pitt sold several tabloids photos of their newborn twins for $14 million (which they donated to charity). In 2000, Catherine Zeta-Jones and Michael Douglas sold their wedding photos for over $1 million.

According to OK magazine, Veteran paps (short for Paparazzi) earn in excess of $250,000 – $300,000 a year depending on the quality and exclusivity of the photos they get. I don’t know about you but maybe I should buy some good photo equipment?  The business of celebrity reputation management is a decent one, exciting, and you are doing good for people who may not be understood.

With numbers like that, no wonder why privacy is gone and your reputation is always at risk. What you do, who you date, how you spend your money all are intricate aspects of understanding celebrity reputation management. Most fans know that you can’t believe everything that you read, even in the legitimate magazines, but once a story breaks, you can bet that many people are going to believe it to be the truth.

There is a growing need for people to know everything they can about their favorite celebrity and with the world that we live in, social media can easily pass around a benign story and turn it into something that its not.  Celebrity Reputation management is growing more important as the paparazzi are hiding in every nook and cranny of places where they might find celebrities; some even camp outside star’s homes for days looking for an embarrassing shot that they can sell for thousands of dollars even millions of dollars.

Some have even resorted to stealing the photos from the celebrities themselves and demanding ransom for keeping the photos private. More than likely, unless a celebrity is willing to never leave their home except in a darkened vehicle, there is going to be an embarrassing or humiliating picture, video or story that is posted about them in a magazine.

There are a variety of methods for celebrity reputation management. While some celebs decide to hide away from the public eye altogether. Hiding works for some massive issues, but for the most part be active in your strategy a proactive approach and build brand. Bruno Mars had spent millions on his image before this incident and he was well prepared.  Having a private moment put on display for the whole world to see can be extremely painful and difficult for celebrities to handle. However, this is a daily occurrence for celebrities that many have learned to deal with over the years.  START THINKING BRAND AND IMAGE!! YOU ARE NOT GOING ANYWHERE WITHOUT IT!

When this incident hit, it was a massive hurricane.  Serious teams of managers, publicists, record execs huddled in rooms freaking out about crisis management all over the world!

How does Celebrity Reputation Management help?

Bruno is an amazing and charismatic person, he make one mistake and got caught, in no way does this excuse his actions, but it does need to be taken in context of a human being in Vegas at the prime of his career with his past three singles #1 selling singles. The question is why three years later so few people remember the incident.

Here is a small taste of the strategy: It is the only information in some ways that matters, it is celebrity reputation management.  In the industry we call it ‘spin’, some say we are spin doctors, some send us threats and hate what we do.

Bruno had a set of key talking points (If you look at all the interviews he is saying similar things), he appears candid and comfortable, accepts responsibility, apologizes, and goes on to promote his next #1 platinum selling single (59 so far).  Look at the direction he is facing in on the camera, the colors, the lighting.

For a campaign of this magnitude you are looking at two full time representatives, flying all over the world, setting up interviews, sleeping three hours a night.

The job of Celebrity Reputation Management 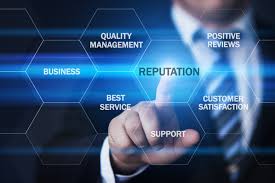 Based out of Beverly Hills, Repair Bad Reputation has had a long history of helping celebrities in some serious crisis situations.  My first two clients were well now people. Our firm was planted firmly in two of the biggest reputation campaigns over the past two years, let me tell you this is a no joke job.  I warn our employees, it is seven days a week and 20 hour days. You sleep when you can, airplanes, buses, green rooms, in the beginning of my carrier I fell asleep in a bathroom. Our job in a crisis situation like this is to overcome what the public already thinks they know is true about you by focusing on what the public should know is true about you. Many times taking a negative story and painting it in a positive light not only helps the situation, but can add credibility to the celebrity.

Why is celebrity reputation management unique?

Unlike other reputation management campaigns there is nothing to stop the ball rolling. Once the public gets a hold of it BOOOM, it is everywhere. No way to monitor, no management, no building of assets, no suppression.

When these stories are broken, there is no thought given as to how the news will affect the celebrity’s life. The only focus is on how the person posting the story will gain money from the information. If the story is big enough, others will quickly follow in their footsteps and begin sharing the news via the AP news and soon the information will be all over the internet.  To build a powerful online celebrity reputation management strategy we present important information that redefines the public’s impression of that individual.

When damaging information strikes you strike back and you strike back harder. The difference is there are thousands of them and a dozen of us. I can’t tell you more about those conversations, but it served to build the field of reputation management before the internet took over.

I always say that there is only one story that the public likes more than a terrible crisis situation, and that is the come back. People respect tenacity, they love to see people revitalize their careers, this is the blood that drives inside them. 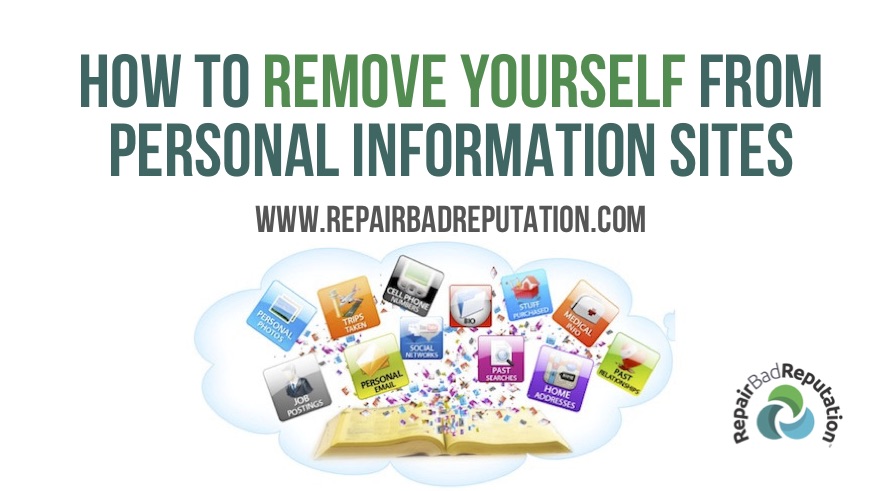 How to Remove Yourself from Personal Information Sites