Does your online reputation matter and what can you do to protect it? 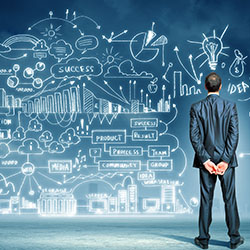 We all know that deep in the depths of the internet, almost anything can be found. There are websites dedicated to the strangest things, like watching trains come in and out of stations, there are websites that contain dictionaries of languages that have long been lost and are no longer spoken by anyone – but also false reports about companies and individuals that can have a huge effect on their reputation. The problem with the internet is that no one is officially in charge, and that means that it can be difficult for anyone to police it.  In this article we examine the Communications Decency Act and Reputation Management

The communications decency act was created in 1996 to try to prevent indecency and obscenity in the internet. This is, of course, a constant battle, especially when websites can be created and moved at the drop of a hat. However, it also states that websites cannot be considered to be ‘publishers’, which means that they are not legally liable for anything they public. And this is really interesting, because it means that a website can legally put up statements on its pages that they know to be untrue, and they cannot easily be sued. This means that if a website purports to reveal a company’s secret, it is very difficult legally for the company to force the website to take that page down. That is why some websites, such as RipOff Reports, are protected by this law.

Section 230 of the Communications Decency Act was not part of the original Senate legislation, but was added in conference with the House, where it had been separately introduced by Representatives Christopher Cox (R-CA) and Ron Wyden (D-OR) as the Internet Freedom and Family Empowerment Act and passed by a near-unanimous vote on the floor. It added protection for online service providers and users from actions against them based on the content of third parties, stating in part that “No provider or user of an interactive computer service shall be treated as the publisher or speaker of any information provided by another information content provider”.

To get more information on the communication decency act:

Websites use the CDA in order to protect themselves, even if they know that they are publishing lies. That is no comfort to you, however; how can you protect your reputation if you are unable to force websites to remove false content from the internet? That is where we come in. As reputation management consultants, we can make sure no one finds those sites again. 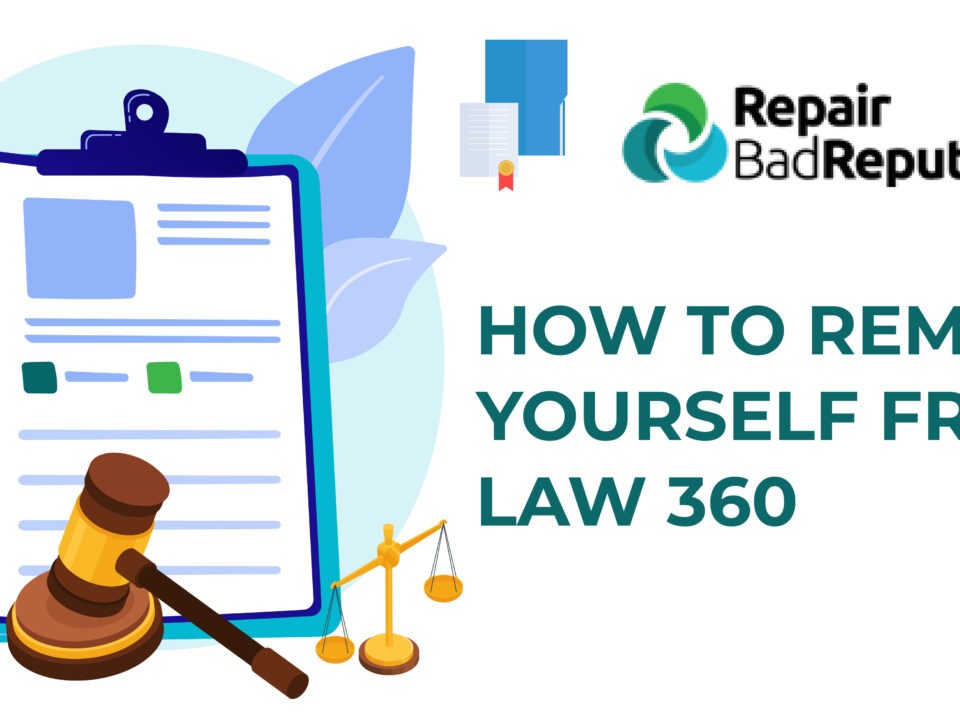 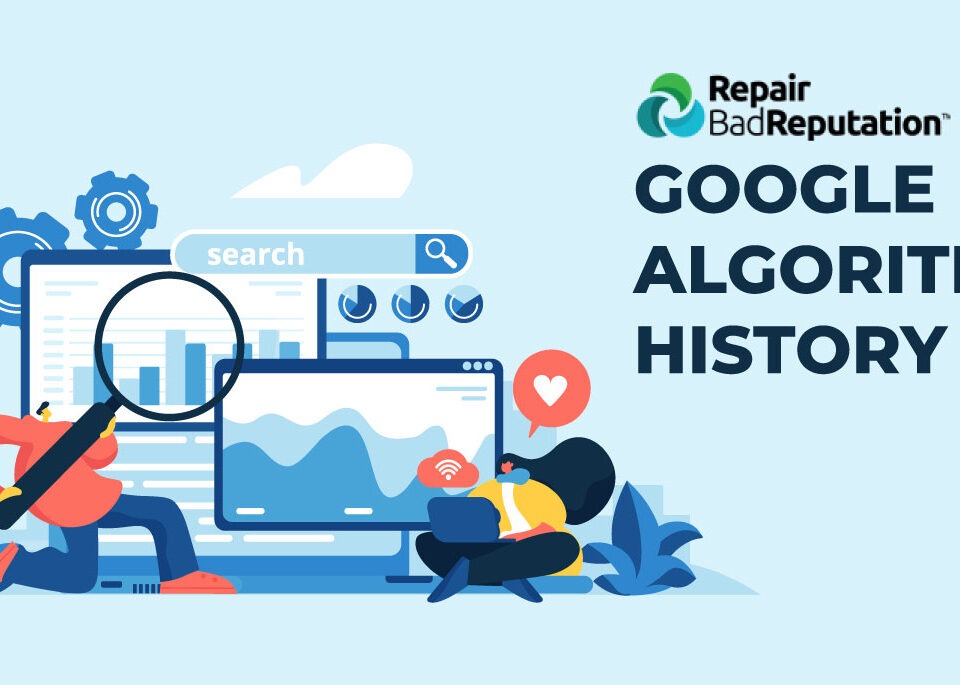